In fact, it is the United States that should reflect on its actions, says Zhang Jun, China’s permanent representative to the United Nations. 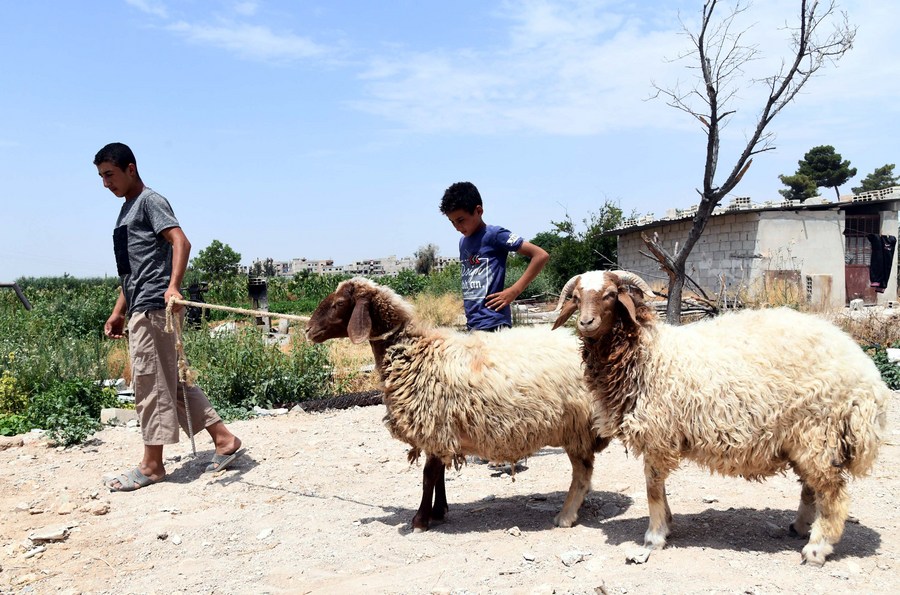 Shepherds lead sheep on a road in Eastern Ghouta countryside of Damascus, Syria on July 27, 2020. (Photo by Ammar Safarjalani/Xinhua)

China has always adopted a constructive and responsible approach in dealing with the issue of cross-border humanitarian mechanism for Syrians. In fact, it is the United States that should reflect on its actions, said Zhang Jun, China’s permanent representative to the United Nations. 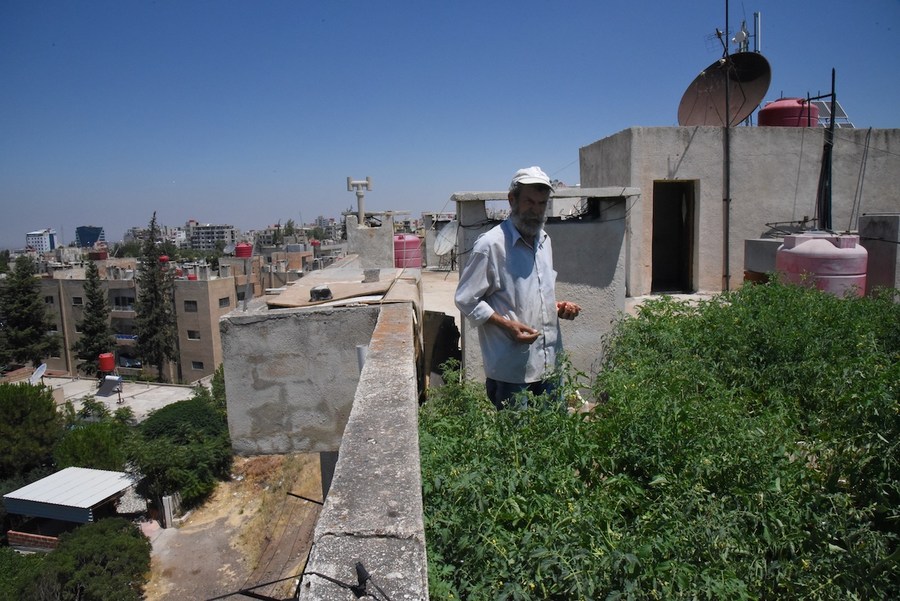 Ziad Thabet, a retired man, checks on his plants over his rooftop in the city of Sweida in southern Syria, on July 24, 2020. (Photo by Hummam Sheikh Ali/Xinhua)