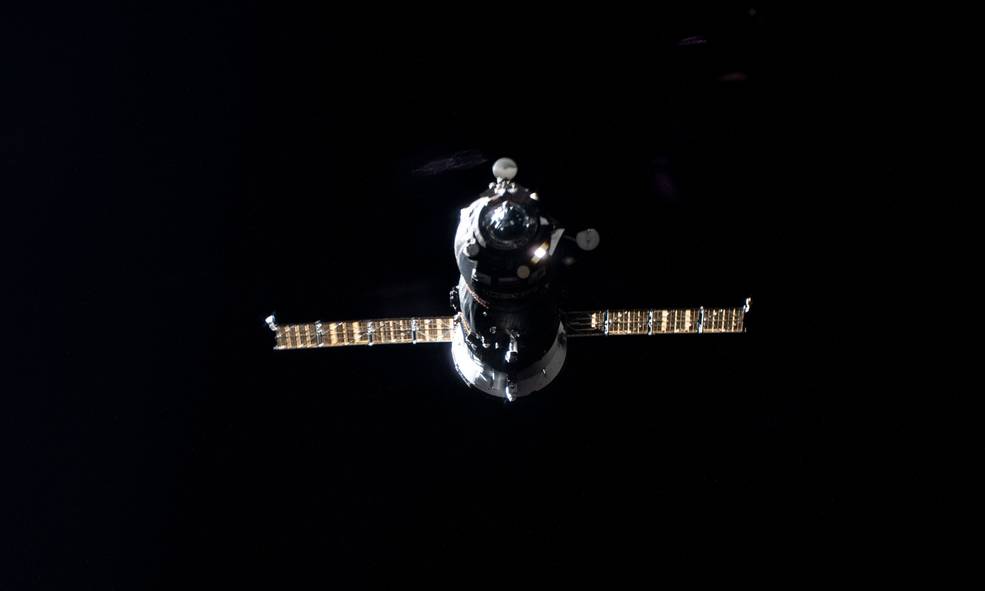 Live coverage of Russia’s Progress 78 cargo spacecraft’s launch and docking to the International Space Station will begin at 7 p.m. EDT Tuesday, June 29, on NASA Television, the agency’s website, and the NASA app.

The uncrewed spacecraft is scheduled to launch on a Soyuz 2.1a rocket at 7:27 p.m. (4:27 a.m. Wednesday, June 30, Baikonur time) from the Baikonur Cosmodrome in Kazakhstan.

The Progress spacecraft will go into orbit for a two-day journey before automatically docking to the Poisk module on the space-facing side of the station’s Russian segment at 9:02 p.m. Thursday, July 1. Coverage of rendezvous and docking will begin at 8:15 p.m.

Carrying about three tons of food, fuel, and supplies for the Expedition 65 crew, the Progress 78 resupply vehicle will spend almost five months at the station. The cargo craft is scheduled to perform an automated undocking and relocation to the new “Nauka” Multipurpose Laboratory Module in late October. Named for the Russian word for “science,” Nauka is planned to launch to the space station in mid-July.

Progress 78 will undock from the orbiting laboratory in November for a re-entry into Earth’s atmosphere that results in its safe destruction.