President Trump has withdrawn his nomination of Jessie Liu to serve as a top Treasury Department official, Fox News has learned.

The president’s move to withdraw Liu’s nomination comes just hours after four Justice Department lawyers quit following a move by senior leaders at the department to overrule the prosecutors’ judgment by seeking a lesser sentence for long-time Trump ally Roger Stone after he was found guilty of lying to Congress.

Liu is a former U.S. Attorney for Washington, D.C., who before her nomination oversaw the prosecutions of Stone and former Trump national security adviser Michael Flynn over charges of false statements to the FBI.

Trump previously had considered her for associate attorney general, the third-highest office in the Justice Department, but she withdrew her name from consideration last March. 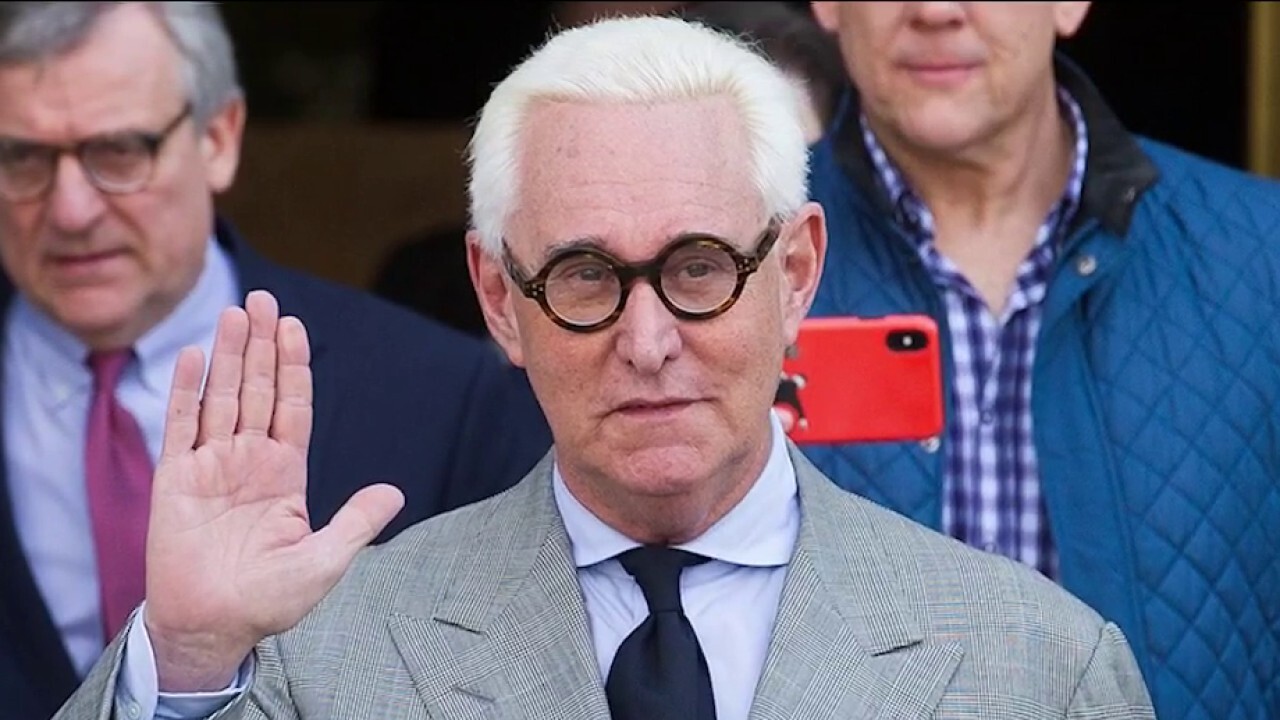 Liu also worked as deputy general counsel at the Treasury Department and was a partner at the law firms Morrison & Foerster and Jenner & Block.

If she were confirmed to the post at the Treasury, Liu would have served as undersecretary for terrorism and financial crimes and played a major role in the Trump administration’s use of economic sanctions.

Liu was scheduled for a Senate hearing on Thursday.