A top infectious disease doctor warned that the likelihood of preventing a U.S. outbreak of the coronavirus depends on whether the virus is transmitted by people who are not exhibiting symptoms. And that information, he warned, is something that world health experts do not know yet.

“You could be carrying it and not know — so you wouldn’t have the symptoms. Doesn’t that make it extremely dangerous?” Wall Street Journal columnist Mary Anastasia O’Grady asked a panel of doctors on Fox Nation’s “Deep Dive.“

“The Chinese Ministry of Health has said that they believe this is possible, that people can be spreading it before they show symptoms,” said Dr. Stephen Morse, who is a professor of epidemiology at the Columbia University Medical Center.

“But that’s why we’re doing a lot of screening at the airports… based largely on geography,” he continued. “But once it spreads further, it’s going to be hard to be that targeted.”

“I agree that we have heard that from the Chinese, but we haven’t seen the evidence that’s behind that,” said Dr. Mark Mulligan, who is a senior professor in the NYU Langone Department of Medicine and director of both NYU Langone Vaccine Center and the Division of Infectious Diseases and Immunology.

“We do know you can have asymptomatic infection,” he went on. “There are reports of people that were shown to be infected … but we don’t know that those people can transmit.”

The World Health Organization on Thursday declared the new coronavirus outbreak a global emergency, as 38 new deaths and 1,737 new infected cases have been reported in the last 24 hours.

“In general, the transmission occurs when an ill person is coughing a lot. When you’re sicker, you have more virus around. It may be that older people get more illness and transmit more. Younger people, less illness, maybe transmit less. But we don’t know everything yet.,” Dr. Mulligan warned.

Roughly 99 percent of all cases of the virus have appeared in China but it has spread to at least 18 countries.

“The American officials are all saying, ‘Don’t panic, don’t panic.’ But you can be carrying the disease without showing the symptoms, you have all this air travel going on, it’s already gotten out of China. … How reasonable is it to think that we’re not going to have a serious outbreak here?” asked O’Grady. 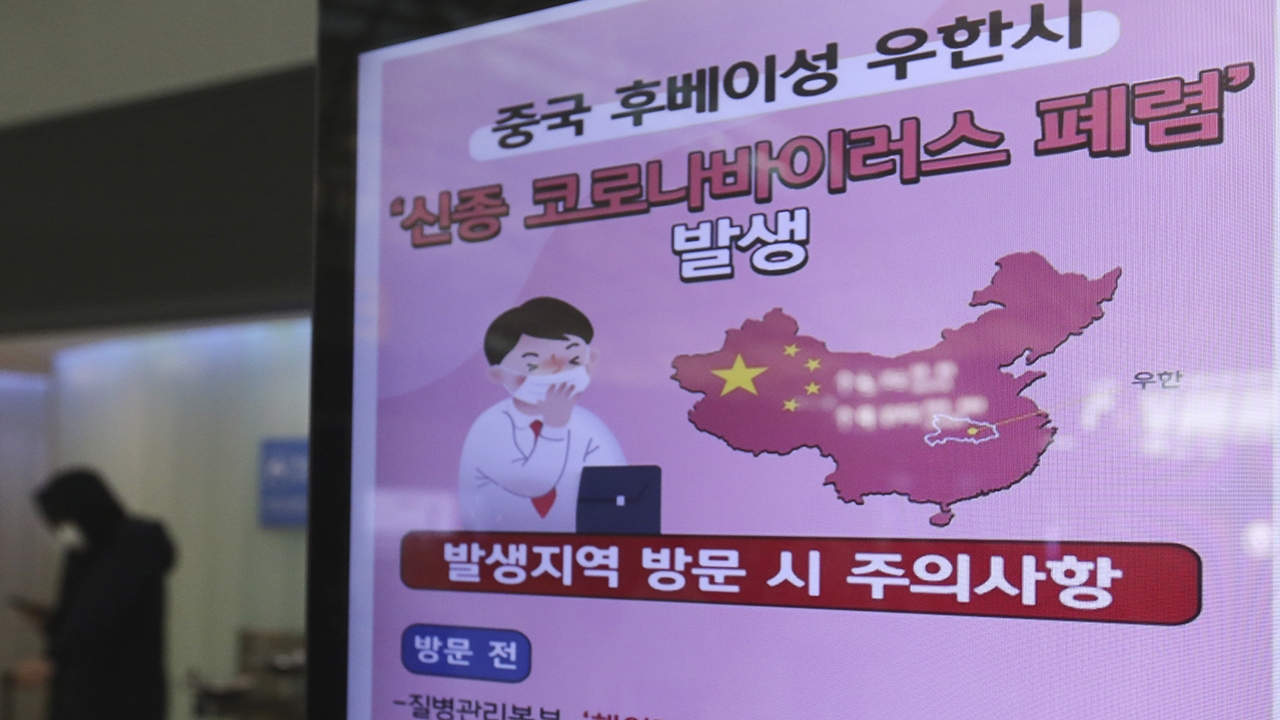 “I don’t think we should panic,” said Dr. Janette Nesheiwat, the medical director at CityMD, an urgent care practice in New York City. “But we should remain on alert and be vigilant because it can take up to two weeks for symptoms to appear.”

“We know that the usual sort of shoe leather, public health steps of isolation of cases, contact tracing, quarantining of them works,” noted Mulligan. “So I think if those things also work for this novel coronavirus, that we do have the opportunity to contain it.”

However, Mulligan cautioned — if it is shown that individuals can carry and transmit the virus without exhibiting symptoms that would be a troubling discovery.

“We think that we have a real opportunity [to contain coronavirus], assuming there aren’t any curves like this thing about asymptomatic individuals transmitting. If that were true, that would change things,” he concluded.

To see all of “Deep Dive” go to Fox Nation and join today.

By Gregg Re | Fox News

197 thoughts on “SVE NEWS & Fox News Sharing Series – Coronavirus outbreak in US may depend on this: ‘We just don’t know yet’ says infectious disease doc”