Seoul (CNN)North Korea on Wednesday launched yet another round of projectiles, US and South Korean officials confirmed.

“North Korea launched multiple projectiles in the early morning from around Hodo Peninsula in South Hamgyong Province,” South Korea’s Joint Chiefs of Staff (JCS) told CNN, adding that it was on the alert for further launches.

“Our military is tracking and watching the related movement in preparation to additional launches, and is maintaining readiness posture.” 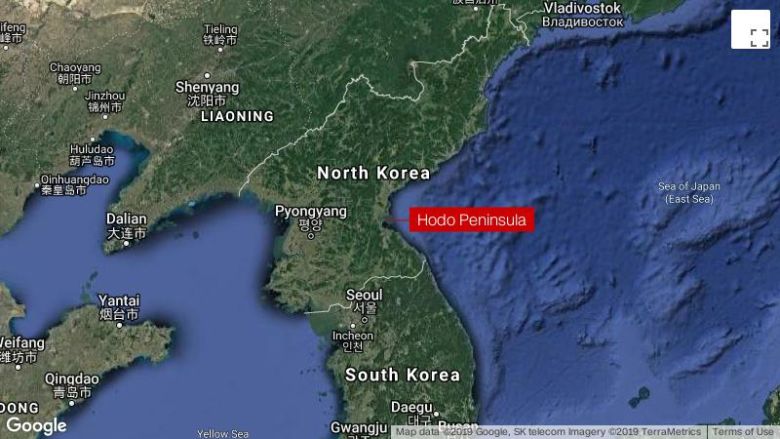 A US official told CNN that the launch was assessed to be two short range ballistic missiles. The missiles posed no threat to US or any allies and fell into the sea, the official added.

The White House is aware of today’s launch, another senior US administration official said. 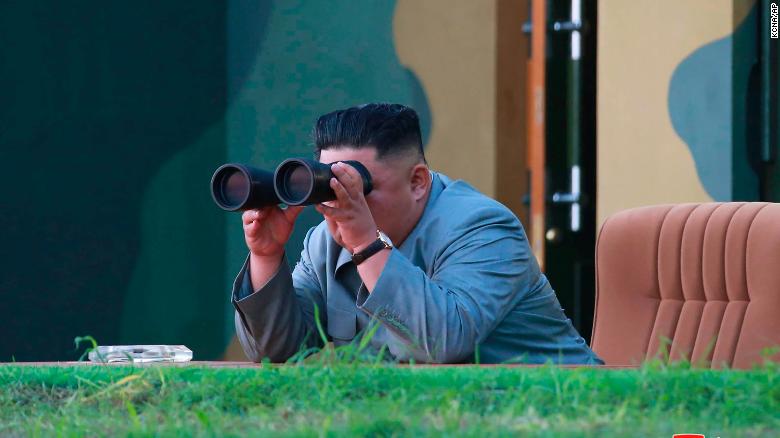 It’s North Korea’s third launch in as many months: In May, a short-range missile launch appeared to signal North Korean leader Kim Jong Un’s frustration at deadlocked talks with the United States. And just five days ago, North Koreasent two new short-range ballistic missiles toward the East Sea, also known as the Sea of Japan.

According to North Korea’s state-run Korean Central News Agency (KCNA), the July 25 twin launches were intended to send a warning to South Korea and had been “personally organized” by North Korean leader Kim Jong Un.

South Korea said then that it viewed them as a “military threat” designed to undermine progress toward stability on the Korean Peninsula.

Experts said that the launches might have been North Korea’s response to planned joint military exercises between the US and South Korea. The exercises have long been an aggravation for North Korea.

This is a developing story and will be updated.

Reporting contributed by Jim Acosta at the White House.