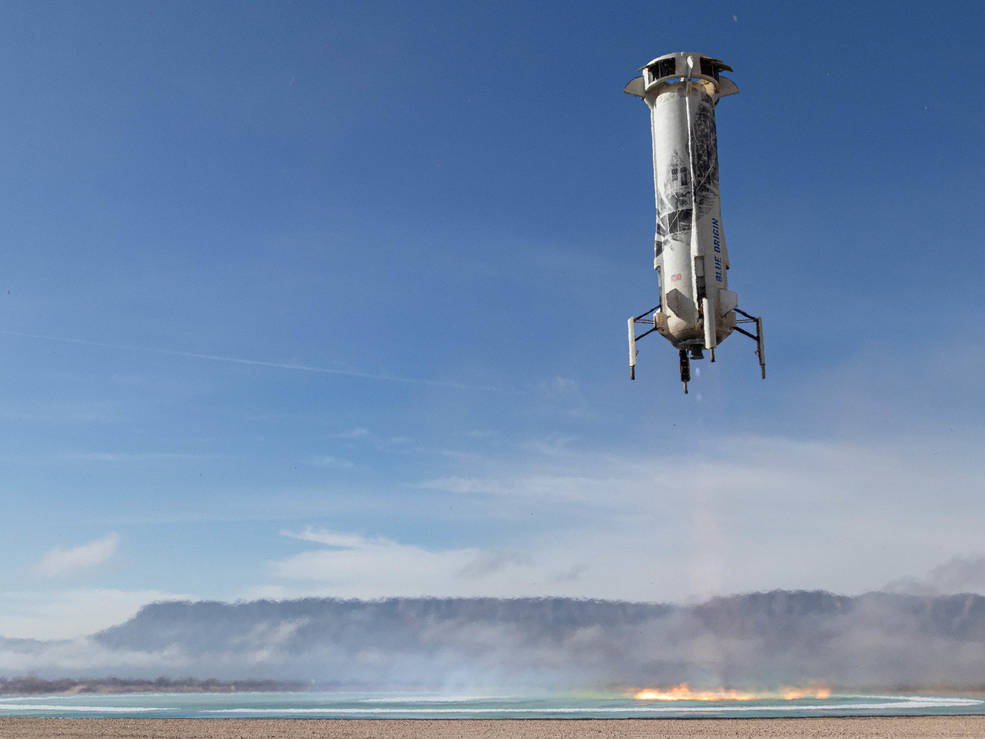 While there won’t be humans on Blue Origin’s 17th New Shepard mission, the fully reusable launch vehicle will carry technologies from NASA, industry, and academia aboard. The agency’s Flight Opportunities program supports six payload flight tests, which are slated for lift off no earlier than Aug. 26 from the company’s Launch Site One in West Texas.

For some innovations, this is just one of several tests supported by NASA on different flight vehicles. Iterative flight testing helps quickly ready technologies that could eventually support deep space exploration. 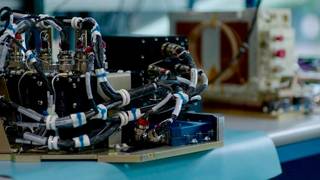 “This kind of iterative flight testing is exactly what Flight Opportunities is designed for,” said Christopher Baker, program executive within the Space Technology Mission Directorate (STMD) at NASA Headquarters in Washington. “Leveraging a range of different vehicles to advance technologies quickly is important not only to achieving NASA’s mission goals but also to maximizing the impact of these innovations in space and here on Earth.”

One of the demonstrations taking flight is a precision landing technology suite developed by NASA researchers under the Safe and Precise Landing Integrated Capabilities Evolution (SPLICE) project. SPLICE is part of STMD’s Game Changing Development program.

The SPLICE navigation system consists of a high-performance computer, lasers, a camera, and other sensors. It is designed to help a lander determine its precise location and velocity as it travels toward the surface of a planetary body. Several SPLICE components flew aboard New Shepard in October 2020 as part of the Tipping Point contract with Blue Origin. 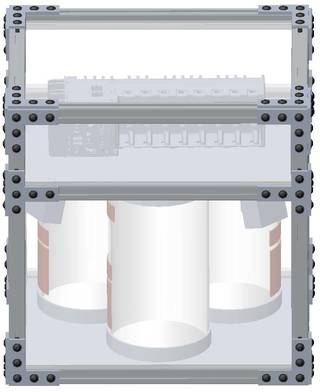 The flight is also an important next step for principal investigator Dr. Kevin Crosby and his team from Carthage College. They’ll build on previous parabolic flight campaigns to advance a propellant mass gauging technology.

Carthage researchers aim to increase the accuracy of measuring propellant levels in space – a mission-critical need, especially during dynamic events such as engine burns and in the latter stages of a mission. The flight will enable the team to evaluate new propellant gauging methods that support the mass measurement of fluid under varying pressures. 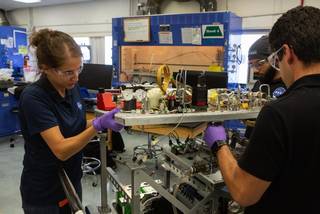 “We’ve successfully proven that our technology is superior to the current state of the art in both lab tests and on parabolic flights facilitated by Flight Opportunities,” said Crosby. “On the upcoming New Shepard flight, we’re going to attempt to prove that we can achieve that same performance during a simulation of on-orbit refueling – and we are much more confident we will achieve our objectives because of our parabolic flight experience.”

OSCAR is designed to convert trash and metabolic waste into a blend of useful gases, including carbon dioxide, water vapor, and methane. Astronauts could vent the generated gas into space or use it as building blocks for products such as water, oxygen, or even spacecraft propellants. This recycling technology could reduce the volume and mass of trash on long-duration missions, minimize launch mass from Earth, and promote sustainable human space exploration.

The Flight Opportunities program is funded by STMD at the agency’s Headquarters in Washington and managed at NASA Armstrong. NASA’s Ames Research Center in California’s Silicon Valley manages the solicitation and evaluation of technologies to be tested and demonstrated on commercial flight vehicles.